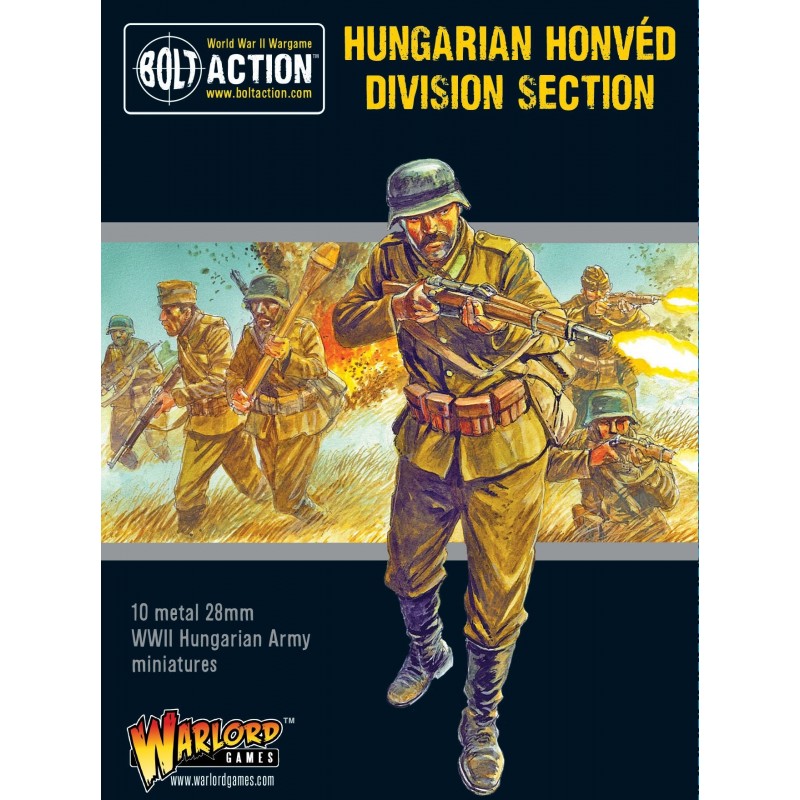 Although the majority of infantry forces fielded by the Royal Hungarian Army in 1944–45 were not combat hardened, there were some experienced units after 3 years of fighting on the Eastern Front. Infantry Divisions of the Hungarian First Army had recently fought in the defence of Galicia in early 1944, and would put their experience to good use, like the 25th Division at the Battle of Tordá and the 10th Division inside the Budapest pocket.

A Hungarian rifle platoon was not as well trained in infantry tactics as their German comrades, nor did it possess their firepower. Although, with 3 sections of 13 men the Magyars did have an advantage in manpower, and the issuing of modern panzerfausts gave them a chance against Soviet tanks that their countrymen on the Don River in 1942 did not.